Behr paints can be found only in The Home Depot stores throughout the US, Canada, Mexico and China. The interior and exterior paints are water-based or oil-based. Behr also offers specialty paints and primers as well as several other types of finish products.

The various products offered by Behr include:

Behr paints have zero VOCs, which make it a highly sought after paint product. VOCs are chemical gases that according to the Environmental Protection Agency can have "adverse health effects." The zero VOCs is an excellent choice for those with chemical sensitivity, breathing difficulties or for those people who are eco-conscious.

One additional plus that Behr advertises is that consumers don't need to use a primer before applying the paint. Behr paints are designed to be what's known in the industry as self-primers. This means that it typically only requires one coat of paint in order to give full coverage on your walls.

Consumer Reports reviewed several of the leading paints and compared the products in various scientific and controlled tests. In the ratings for paint, Behr scored in the top five. In previous years, Behr ranked number one out of three categories. 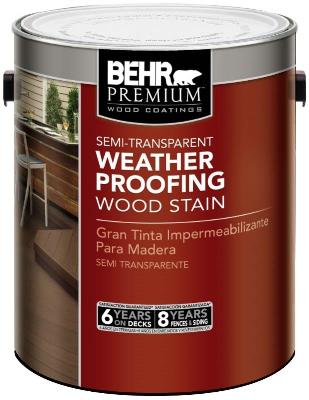 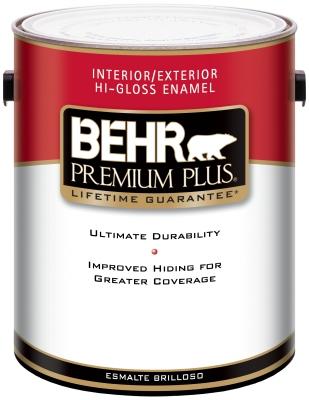 Like most companies, Behr has ratings and reviews featured for each product. Customers are free to share their experiences in using the products and also to rate each one. Premium Plus® Interior/Exterior Hi-Gloss Enamel ranks the highest with five bears (out of five) and Premium Plus® Interior Ceiling Paint the lowest with 3.1 bears. The other paints are rated around 4.75 bears.

If you're looking for a zero VOC and a self-primer, Behr has several types of paints to choose from. If you're more concerned about a paint that won't fade, then you might prefer a different paint since Consumer Reports gives a lower rating on fade resistance for Behr products. Be mindful that it's often a tradeoff as some colorants in non-fade paints have a higher VOC.

Be sure to check the paint labels for the latest claims since paint companies are constantly adjusting and improving their paint formulas. What might be an issue of a particular paint a few months ago may no longer be true since the formula has since been corrected and improved.