If you have a tendency to blur the lines in your chosen decorating style because you're torn between modern technology and vintage vibes from the past, why not embrace the best of both worlds with Mid Century modern design? Mid Century style was all about the latest technology in materials and design back in its hey-day during the 1950s, 1960s and 1970s and shares surprising similarities with modern design here in the 21st century.

Mix in Some Vintage Hues

You'll see plenty of organic colors in Mid Century style but other hues might surprise you. Go for something unusual, such as using gold as a primary neutral. Other popular colors used in this style include: 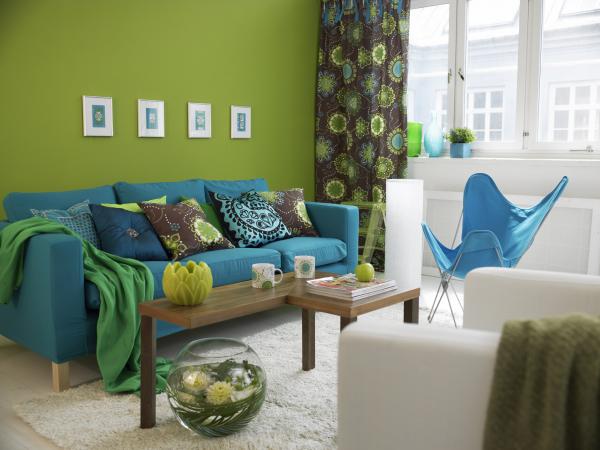 The quickest way to recognize Mid Century style furnishings and to know what to look for is by familiarizing yourself with iconic designer names from that era. Famous Mid Century designers include: 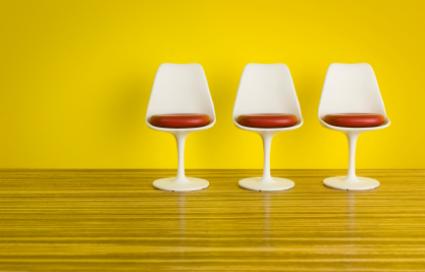 The philosophy of modern design is based around the concept of "form must follow function," which can clearly be seen in the work of these five designers, who also worked behind the scenes for major manufacturers like Knoll and Herman Miller.

Part of the appeal of Mid Century modern décor comes from the simplistic designs that mirror the clean lines of modern minimalist style décor, for a look that has truly become timeless. Both design styles follow a "less is more" approach on furnishings and décor; eliminating unnecessary parts on furniture and emphasizing organic elements like wood with simple, natural finishes.

Neutral colors on walls and furniture allow accessories and accent pieces to stand out more. Accessories provide a good starting place for incorporating retro elements into a modern style room. 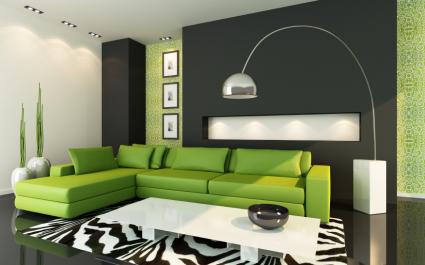 Mid Century lighting had such cutting edge style, you could easily think you are looking at a modern lamp or pendant that was actually designed half a century ago. Accent rooms with vintage accessories such as: 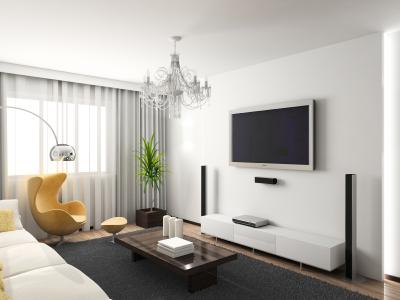 Many iconic furniture designs can be credited for giving Mid Century modern decorating its signature look. A single vintage chair can stand out as a focal point in a modern room or multiple pieces can be blended with modern furnishings for a transitional design.

Simplicity and integration with nature was at the heart of the Mid Century architecture and design and you can clearly see this in these standout furniture pieces. Other key elements of this design style are:

More Ways to Infuse Your Home with Mid Century Style

If accessories and furniture leave you hungry for more Mid Century style in your home, go for more aggressive interior design changes such as: 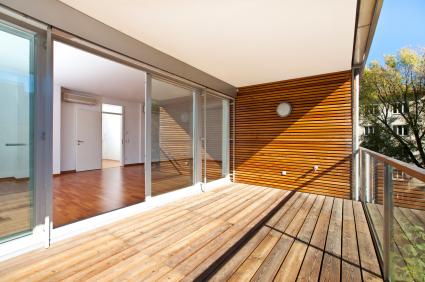 Despite all the similarities with modern minimalist design style, why are people so drawn to the Mid Century look? Nostalgia is the most likely culprit, as the shapes and forms of these retro furnishings take one back to childhood, in an era where the world moved at a much slower pace and the hope of a brighter future could be felt in every sunrise. Perhaps a Mid Century makeover is a little like coming home again.